The jewellery company Kranz & Ziegler and its sister brand Aagaard have merged into one organisation and in order to benefit the most from the synergies between the two companies, Kranz & Ziegler chose to go with Hesehus as its e-commerce solution provider like Aagaard. Hereby, Kranz & Ziegler could have the webshop built on the same basic platform as Aagaard's webshop.

Kranz & Ziegler’s webshop is not just easy for the customers to use, it also eases the work of the employees. One of the advantages of using the same platform is that Kranz & Ziegler’s webshop is based on the same Bizzkit PIM as Aagaard's webshop. This means that all products only have to be entered into one system and the employees just have to indicate in which of the two webshops the product should be active in. So the employees avoid having to learn how to use two different databases and maintain two systems and at the same time all employees are able to handle both webshops.

Kranz & Ziegler's vision is that it must be easy for the customers to find all the information they need on the various products in order to decide whether to buy or not. An optimised webshop performance is crucial to the customers' purchase experience and thus also to the conversion rate. That is why Hesehus tested various purchase flows to find the purchase flow with the highest conversion rate as well as the following initiatives were incorporated in the webshop:

Kranz & Ziegler has great ambitions on the Internet – also internationally. The webshop is therefore prepared to go cross-border and is, for example, set up to handle all types of currency. This means that the technical adjustments necessary to open a webshop in a new country are quite small. As part of Kranz & Ziegler’s international strategy, the new e-commerce solution contains different states in which it can be displayed:

Integrated size guide for each product, ready to go cross-border, and flexible delivery

Set up to handle all types of currency

Welcome to a world of jewellery 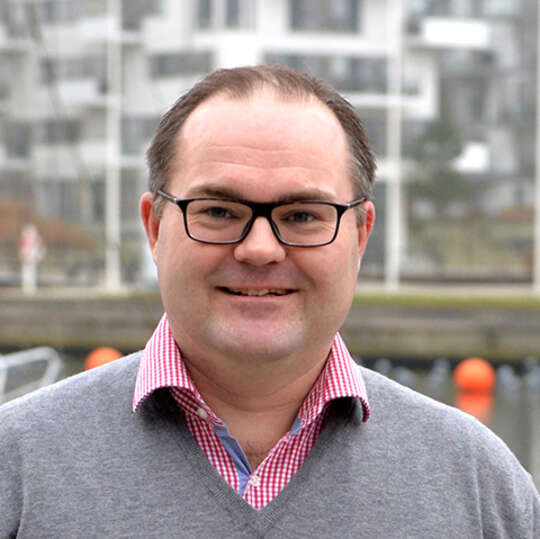